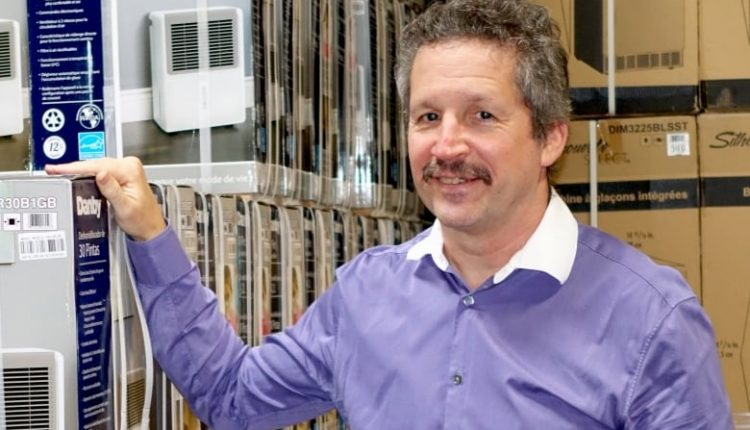 Afghan refugees stalled in starting new lives in Canada as paperwork has ‘ground to a halt,’ sponsor says

A Guelph, Ont., businessman recognized internationally for his work in resettling refugees says Ottawa’s process to bring more people from Afghanistan to Canada has “ground to a halt.”

Jim Estill, a sponsorship agreement holder with the government, has asked to bring 300 people to Canada. So far, he’s been told he can only sponsor 40.

Estill said he’s a big supporter of private sponsorships because it doesn’t cost the government as much money and the resettlement process is easier. The Danby Appliances chief executive officer helps them find work and housing when they come to a community.

He just needs the people to come.

“The government has ground to a halt on private sponsorship,” Estill said in an interview with CBC Kitchener-Waterloo’s The Morning Edition host Craig Norris.

Estill said that when he first sponsored Syrian refugees, it was a similar situation. He waited nearly a year between saying he would sponsor families, to them arriving in Canada, and even then, the process was slow.

“I’m hoping the government opens the floodgates and lets it happen. The government just has to process paperwork. That’s all it is,” he said.

In particular, Estill wants to help Hazaras in Afghanistan, a religious and ethnic minority group.

Nasrin Husseini is a University of Guelph researcher, local member of the Hazara community and twice was a refugee before coming to Canada.

She said that last week, an attack on a school in a Hazara community killed youth, and many do not feel safe in Afghanistan.

“Our identity is our faith and that makes us easily to be targeted for all these attacks,” she told CBC News. “They think that we don’t belong to Afghanistan, and that’s not acceptable at all.”

She said she’s proud of the work Canada has done to help Ukrainians who have fled their country after Russia started its invasion earlier this year.

“But when I see the different treatment that is happening to Afghans, I really get disappointed,” she said. 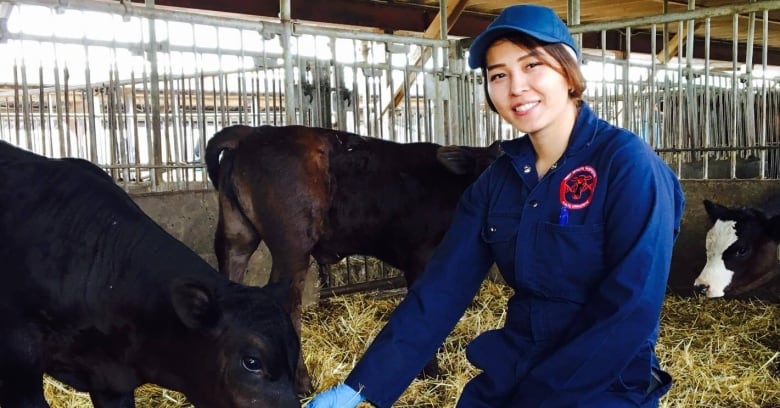 She wants the Canadian government to remember there are people who have left their homes, fled to another country and are now in limbo, unable to work or access education.

“Please do not forget that Afghan people, they are still in the second countries. They are waiting to be saved,” she said.

“And I hope [is] that the government does not forget their promises that they made to all these Afghan refugees because they all left the country with the hope and they are honestly all living with this hope to be safe.”

For its part, Ottawa knows there’s been a delay, but says there’s no easy fix.

“The hard truth is that there are obstacles facing us in Afghanistan that were not present in other large-scale resettlement efforts,” Strickland said in an email.

“We are navigating a constantly evolving situation in which the government of Canada has no military or diplomatic presence. Movement out of Afghanistan both by air and by land continues to be very difficult and dangerous.”

She noted Afghanistan is controlled by the Taliban, which is a terrorist entity under Canadian law and prevents the government from carrying out diplomatic negotiations. As well, crossing Afghanistan’s border is dangerous.

The ministry has added more employees and resources abroad, and Strickland said they’re processing applications as quickly as possible and have increased the number of people working on files in Pakistan.

“Every step along the way there’s a unique challenge depending on the circumstances. If we can move people quickly, we will, while making sure that as people arrive in Canada, they have access to a safe place and that they’re landing in communities that have the capacity to help them integrate successfully.”

He said the people he’s sponsored want to work, so he also wants to see business groups set up virtual interviews with the refugees who are waiting to come to Canada so they will have work when they do arrive.

“All businesses are having difficulty hiring people. Manual labour, McDonald’s, Tim Hortons, every business, every factory, lawn care, agriculture. Everyone needs people to do the jobs,” he said.

“Canada can help solve the problem, solve the labor shortage issue, and help these people support themselves.”