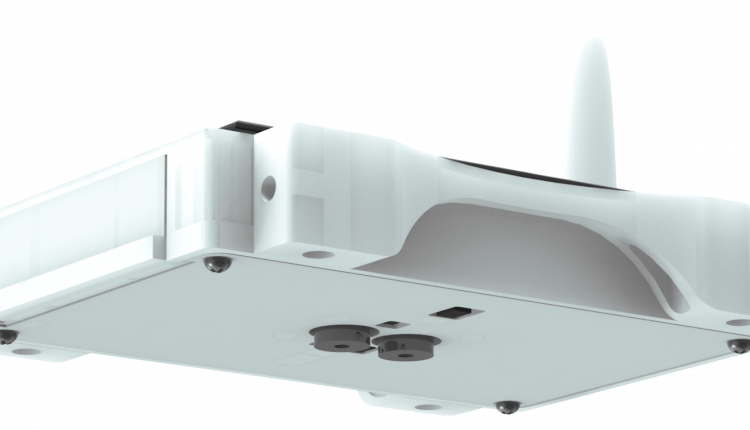 In Alberta, a wireless, self-sufficient imaging device the size of a credit card is being tested.

The IoT (Internet of Things) imager known as “Firefly” is being studied for use in the early detection of diseases and pest outbreaks in crops.

To this end, Alberta-based LEAN Systems and technology partner Proxilogica have teamed up with Agriculture and Agri-Food Canada at the Lethbridge Research Development Center (AAFC-LeRDC).

Used in commercial agriculture, the device can be used in virtually any environment and for any crop, with the exception of mushrooms, as the device requires light to operate.

Bill Halina, managing director of LEAN Systems, says two research groups at AAFC have started deployment in greenhouse and shelf propagation environments, with four more pending. “As we bring more to market this summer, we have also set up some commercial greenhouse operations in the Lethbridge area and are open to interest from all segments of the market.”

For the past two years, Smith and Neilson have worked with LEAN Systems to test this technology. The early systems have been shown to be effective in capturing images of greenhouse plants and then uploading them remotely to a central server. The images can then be downloaded by the user. Image analysis logs can be used to automatically extract information about plant growth over time.

In the meantime, employees have started the first data collection campaign that collects thousands of sensor readings and images of insect traps and plant structures. “We need this data to train the machine learning systems so that they can differentiate between benign and harmful insects and also identify disease signatures in leaves,” says Halina.

There are two ways Firefly can support greenhouse producers: monitoring and analysis.

The second serves as a preventive decision support tool. “Analysis software with access to extensive historical measurements of all environmental readings and positive / negative results as determined from the images will be able to generate preventative warnings when conditions that have caused problems in the past are in the current state of the.” Greenhouse. For example, the machine learning system could determine that a combination of higher relative humidity, lower light levels and lower air speed correlate with mold outbreaks and therefore provide a “heat map” of where conditions should be adjusted to avoid such problems, ”explains Halinaina. “Prevention is much better than cure.”

According to Dr. David Southwell, CEO of Proxilogica Corporation, is behind the Firefly architecture “large fleets of tiny imagers that maximize space coverage with enough intelligence on board to preprocess data and securely transfer it to the cloud, where bird’s eye view maps are located.” built. AI-supported analysis functions can be carried out both at the edge and at the core, which drastically reduces network traffic and thus enables fleet scaling. “

Halina says that in the future it will be possible to communicate directly with third-party management software or closed environmental control systems. “We know that modern greenhouses are already equipped with monitoring and control systems – these are usually centralized. What we’re bringing to the table here is a complementary approach that emphasizes fleets of tiny devices that can create 2D maps (or even 3D in the case of vertical farms) of conditions and capture variations and microclimate within a facility. “

The technology also has applications in the field. Says Southwell, “We are starting in CEA areas and will shortly be making the imagers more robust and adapting them for more demanding outdoor horticultural applications, including UAV platforms.”

With files from: LEAN Systems