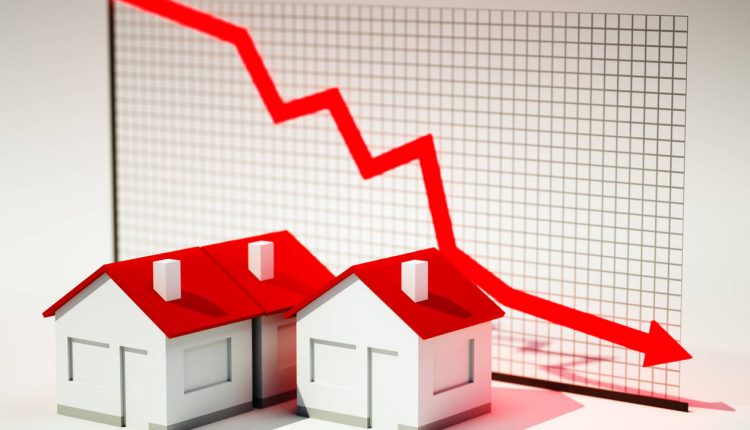 OTTAWA: Canadian home sales, prices and new construction declined in April compared to the previous month as some of the frenzy of the past few months subsided, although activity remains strong, data showed Monday.

Canadian home sales were down 12.5% ​​in April versus March, while the average sales price in April was down 2.9% month-over-month, according to data from the Canadian Real Estate Association (CREA).

Housing starts were down 19.8% in April compared to March, driven by a sharp decline in several city startups, although housing starts are well above pre-pandemic levels, according to separate data from the Canadian Mortgage and Housing Corporation (CMHC) showed.

“As the residential real estate markets remain very active across Canada, there is mounting evidence that some of the extreme imbalances of the past year are gradually resolving,” CREA chairman Cliff Stevenson said in a statement.

Stevenson added that the drop in sales came amid a third wave of COVID-19 cases and new restrictions that could somewhat obscure underlying supply and demand.

Canada’s real estate market has been tense in recent months, with house prices escalating sharply on investor activity and fear of missing out. Even small towns and cities are struggling with red-hot markets that are normally reserved for large metropolitan areas.

Actual, non-seasonally adjusted sales rose 256% year over year in April, CREA said. Sales and prices were heavily influenced by the first COVID-19 wave and a strict nationwide shutdown in April 2020.

The seasonally adjusted annualized housing start rate fell from a revised 334,759 units in April to 268,631 units, the CMHC said. Analysts had expected 280,000 unit starts in April.

No Mow May: The benefits of not mowing your lawn