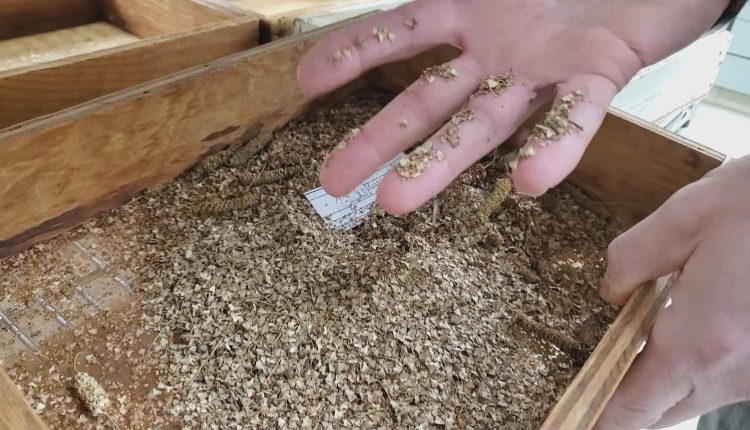 The National Tree Seed Center in Fredericton is like an ark for seeds.

And it hopes to send some of those seeds out into the world to help repopulate vulnerable species that First Nations communities across the country hold dear.

Since the 1960s, the seed center has collected and cataloged millions of seeds and stored them in freezers below ground level at the Hugh John Flemming Forestry Centre.

“Our historic role has been to provide seed of Canadian tree and shrub species for anyone worldwide that’s interested in Canadian species for research or educational purposes,” said Donnie McPhee, the center co-ordinator.

But its second role, which took shape this century, is to act as a conservation center for species at risk, he said.

The National Tree Seed Centre. has been collecting, cataloging and preserving seeds since the 1960s, but now it’s putting a special focus on saving species important to Wolastoqey and other indigenous communities.

Seeds coming into the center are inspected for viability, catalogued, and frozen. Most go into one of three -20 C freezers. In the case of those that can’t survive such conditions, their embryos are frozen in liquid nitrogen.

Every 10 years, the center takes a sample of each collection and gets the seeds germinating to test for viability.

When we’re working with Indigenous communities, no matter where you are in the country, there’s different species that are of concern to them.– Donnie McPhee, National Tree Seed Centre

The seed center has divided Canada into “eco-districts” and is trying to store 15 to 20 collections of each species from an eco-district where they naturally occur.

“So when you’re talking 700 tree and shrub species over 1,000 eco-districts, there’s a lot of collections to be made to conserve and have that seed available for research and conservation purposes.”

For about 15 years, the center has worked with Indigenous communities, but McPhee described the relationship during these years as “ad hoc.” The priorities of the federal government and the seed center came first, and there was little concern for what First Nations were noticing around them, he said.

But this is changing.

“One thing we’ve really begun to notice over the last few years is when we’re working with Indigenous communities, no matter where you are in the country, there’s different species that are of concern to them,” McPhee said.

“Maybe they’re not a registered species at risk, but the local community has noticed that there’s a decline in their populations for this particular species.” 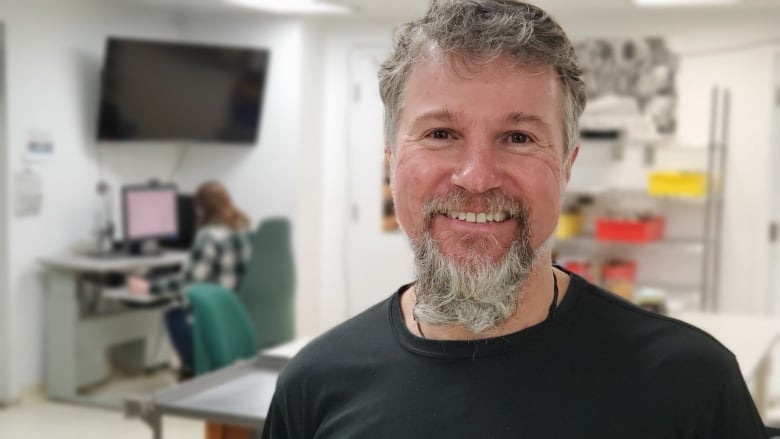 Donnie McPhee, the co-ordinator of the National Tree Seed Centre, says First Nation communities across the country can tell the center what species it should focus on preserving. (Shane Fowler/CBC News)

Under a program just launched by Natural Resources Canada, the seed center is looking to focus on species that First Nations consider important.

Over the next few years, the seed center will be training volunteers from indigenous communities to identify and collect the seeds they deem important. Ultimately, whatever they do collect will be an available resource in the future.

The Mi’kmaq ad Wolastoqey in New Brunswick, for instance, say black ash, a wood that has been historically used in Indigenous art, has become rarer in modern times. 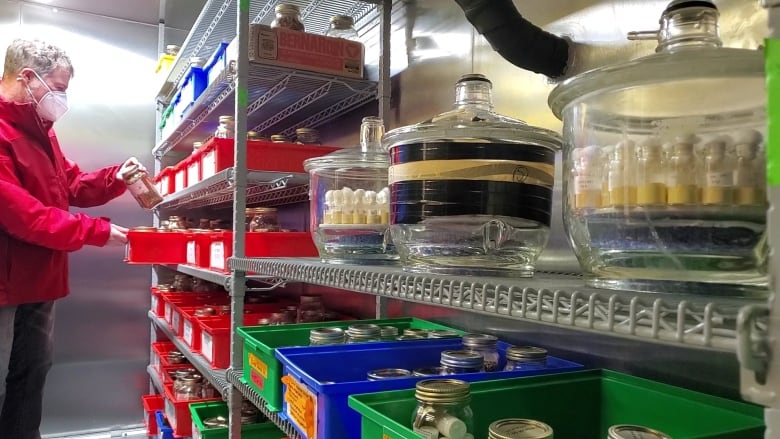 McPhee inspects some of the thousands of seeds kept in a -20 C cooler at the National Tree Seed Center in Fredericton. (Shane Fowler/CBC News)

“There are certain stands of white birch that are known to communities that produce better bark,” McPhee said. “Those are trees within that community that we should be collecting seed for, and that’s the seed we should be planting there.”

The center is offering its help repopulating some of the trees and plants that have become rare in places, McPhee said.

Brooks said the need to preserve plant species isn’t just important for art and heritage but also for traditional foods.

An indigenous seed program is already growing across Canada.

“The momentum is amazing, and so the tree seeds just make sense,” Brooks said. “It’s another food source for us, especially acorns, as you know. And of course, there’s lots of berries and butternut and other nut trees and fruit trees that we would eat.”

McPhee said any First Nations community looking to get started in preserving their species of choice, or even to just offer feedback should contact the National Tree Seed Centre.

How to kill tree roots: in backyards and pipework