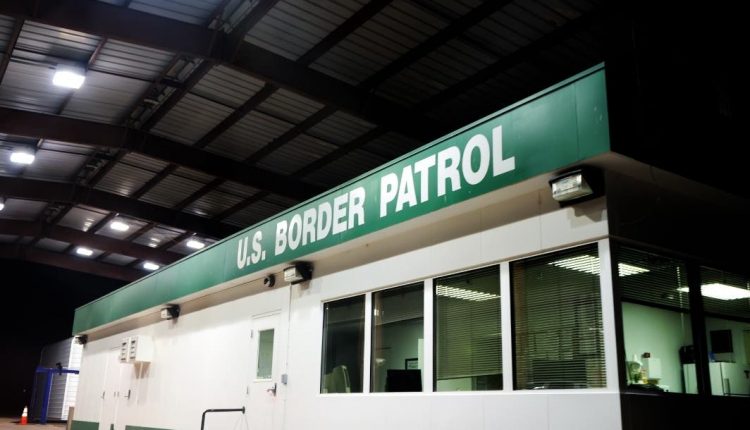 MN-CANADA BORDER — The Royal Canadian Mounted Police have identified the family of four found frozen to death near the Minnesota-Canada border last week.

The chief medical examiner of Manitoba confirmed that the cause of death for each family member was due to cold exposure. Their bodies were found on the Canadian side of the border at Emerson.

The family is from India:

The Patel family arrived in Toronto on Jan 12 and made their way to Emerson on Jan 18, Canadian police said. There was no abandoned vehicle at the scene, which investigators say indicates that someone drove the family to the border and then left.

“With what we know so far of their activities in Canada, along with the arrest that occurred in the United States, we believe this to be a case of human smuggling,” Canadian police said.

A Florida man is facing human smuggling charges in the case in the United States.

Steve Shand, 47, was arrested Jan. 19 after border patrol agents stopped a 15-passenger van about a mile south of the border in a rural area between Lancaster and Pembina, North Dakota.

Following Shand’s arrest, police encountered five other undocumented Indian nationals walking about a quarter-mile south of the border. The group was heading toward where Shand was arrested, authorities said. The group told police they had been walking for 11 hours and had crossed the border expecting to be picked up by someone, according to court documents.

One of the group members was carrying a backpack that didn’t belong to him, he told authorities. He was carrying it for a family of four other undocumented Indian nationals who had been separated from the group overnight. The backpack contained children’s clothes, a diaper, toys, and some children’s medication, authorities said.

Later on Wednesday, Border Patrol received a report from Royal Canadian Mounted Police that four frozen bodies were found in Canada just past the international border, court documents said. The bodies were tentatively identified as the missing family of four.

Two of the surviving group members sustained serious injuries and were taken to a hospital, police said.

Shand is charged with one count of knowing or in reckless disregard of the fact that an alien had come to, entered, or remained in the United States in violation of law, having transported, and moved or having attempted to transport and move such aliens.

This Arbor Day and any day: Plant a tree and make money in the long run