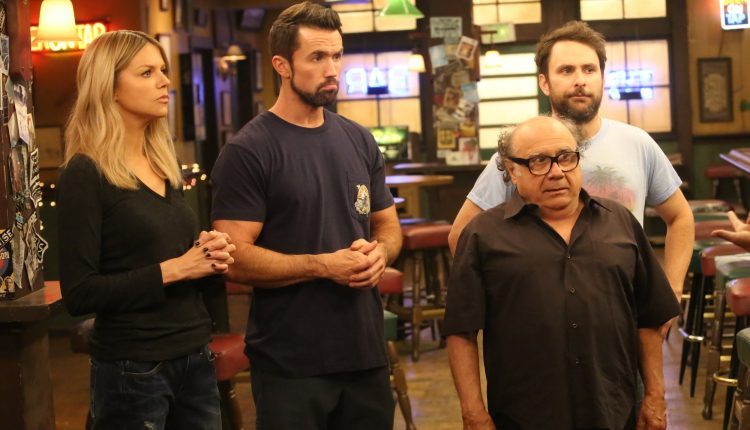 “Immediately I was hit on social media and people were like, ‘This looks like this is right down the street from Paddys,” Howerton told Den of Geek. Paddy’s Pub is the pub that the characters in It’s Always Sunny, including Danny DeVito’s Frank Reynolds.

“I kind of fall into the camp that someone thought they booked the Four Seasons Hotel,” added Howerton. “And then they showed up and said, ‘Are you kidding me? That’s crazy. ‘”

When asked directly if the show could include the landscaping company in Season 15 of It’s Always Sunny, Howerton said, “That was discussed. Normally we wouldn’t do that because it’s something the audience has already thought of and it’s too obvious, but man … that’s good low hanging fruit. I dont know. We will see. But it’s tempting, it’s very tempting. “

“It takes us about five months to do a season with Sunny,” he said. “We carved this time of our lives. We’ll do it forever if people keep watching. “