The city of Fredericton is encouraging residents to leave their lawn mowers in the garage or shed this month.

For the first time, Fredericton is taking part in the “No-Mow May” campaign.

The city will be letting some of its properties “go a bit wild”, by suspending mowing operations for the month of May to allow wildflowers to bloom, and provide food for pollinating insects, including butterflies and bees.

“We will be suspending mowing on over 60 municipal properties and that will be about 25 per cent of the area that we normally mow and we’re also encouraging residents to participate in No-Mow May on their own property,” said Jillian Hudgins is the environmental strategist for the city.

Properties like sports fields, playgrounds and dog parks will continue to be mowed.

Jillian Hudgins is the environmental strategist for the city of Fredericton. She hopes people will give the not-mowing option a try. (Submitted/Jillian Hudgins)

The Engage Fredericton website has a map showing the specific no-mowing areas.

A photo contest will be launched on May 16, so residents can send pictures of their lawns with dandelions, or other wildflowers in full bloom.

Hudgins hopes people will give it a try.

“We do hope as many people as possible participate on their private properties because collectively we can have a really big impact on biodiversity and our urban nature,” she said.

News that New Brunswick’s capital city is embracing “No-Mow May” is thrilling for Brittany Cormier. 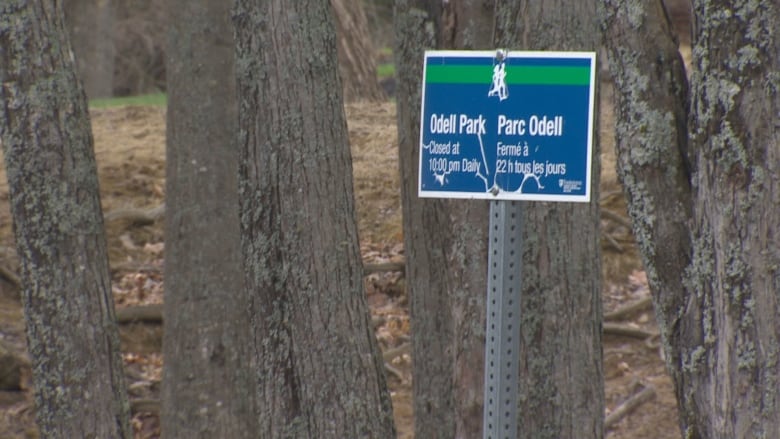 A map can be found on the Engage Fredericton site, showing areas that won’t see mowing this month. (Jon Collicott/CBC News)

“We have power in numbers and the more we have participating in this movement, the wider spread its entire impact will be for pollinators for storm water management and inevitably our shared environment,” Cormier said.

And those communities are back for 2022.

The City of Dieppe is bringing back its “dandelion madness” initiative.

For the month of May it will suspend enforcement of its street and sidewalk bylaws that say grass must be less than 20 cm high. And the grass will not be mowed at city hall, Place 1604 or along Dieppe Boulevard. 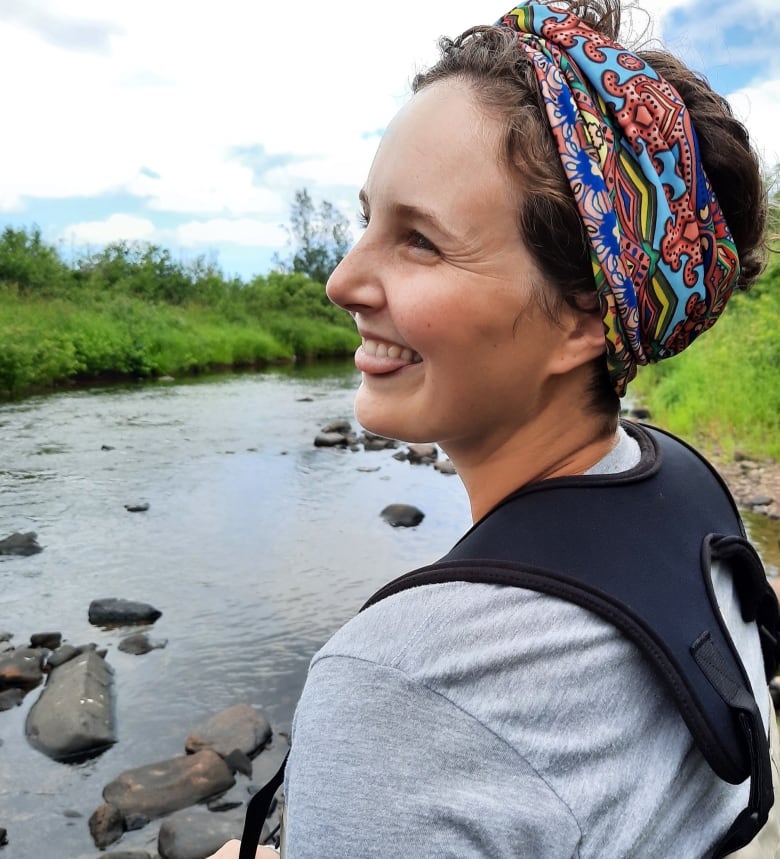 Brittany Cormier, a project leader with the non-profit Petitcodiac Watershed Alliance, is thrilled to see the “No-Mow May” campaign growing. (Submitted/Brittany Cormier)

The City of Moncton is leaving some areas unmowed for the month, including the Killam Drive traffic circle, entrances to two parks, common areas at the CN and Hal Betts Sportsplexes and the city’s operation centre. Residents are also encouraged to take part.

The town of Riverview will do less mowing in the Gunningsville and Bridgedale areas.

“A lot of impact to pollinators are from us so doing our part to kind of try and balance that out, to try and give a little bit back makes a much bigger impact than you think,” Cormier said.

Cormier said individual efforts are important too. She said if people don’t want to leave their whole lawn long, they can spare an area of ​​grass from the mower. 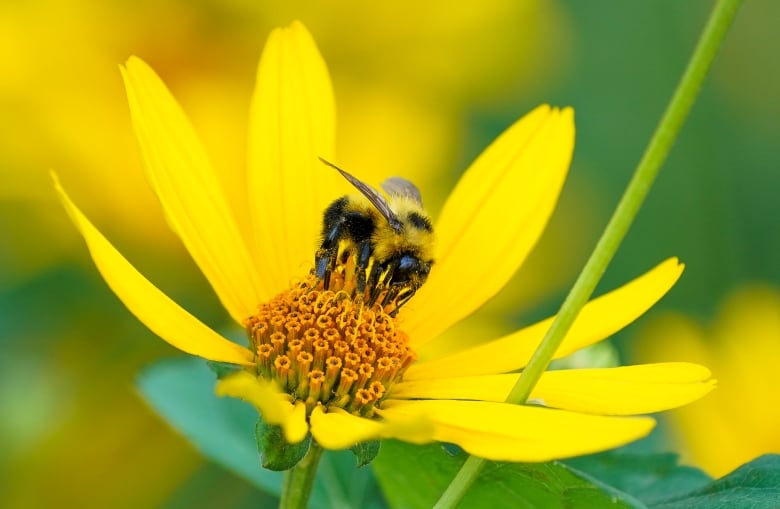 The idea behind campaign is to allow wildflowers to bloom and provide food for pollinating insects including butterflies and bees. (Sean Kilpatrick/Canadian Press)

“This is a very small act that you can do but it really does make a difference,” she said.

The City of Fredericton has printable signs available on its Engage Fredericton site, so residents can post them in the window, or put them outside.

The Petitcodiac Watershed Alliance has collaborated with local artist Samuel LeGresley to come up with lawn signs featuring a meadow fritillary butterfly, and the common blue violet–two species that will benefit from the “No-Mow May” campaign.

“If you’re interested in having that on your lawn to explain why and what movement you’re taking part in instead of your neighbors thinking that you’re too lazy to get your mower out of your shed,” she said. 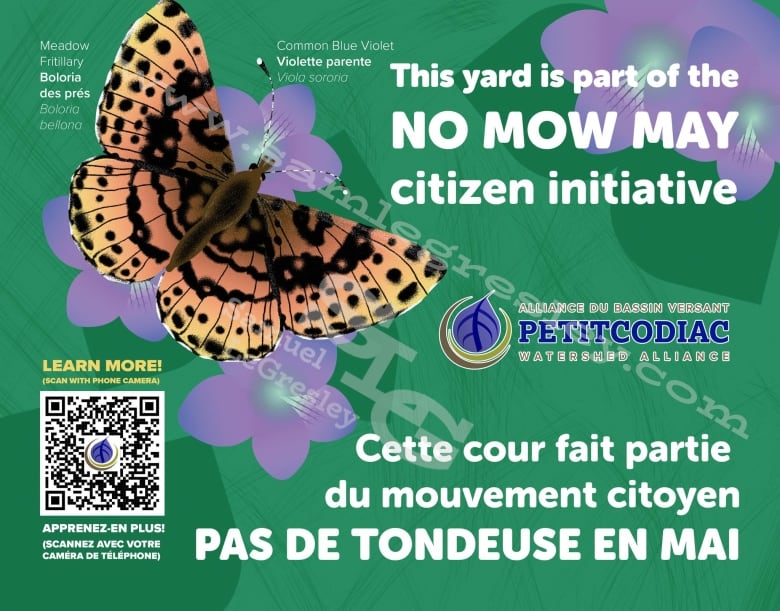 Cormier said because the Petitcodiac Watershed Alliance is a registered charity, people are being asked to donate $10 per sign to cover the cost of production.

The signs are waterproof and come attached to a stake, and can be used for years to come.

Cormier said she’s looking forward to seeing how many people are taking part this year, and she hopes the movement continues to grow.