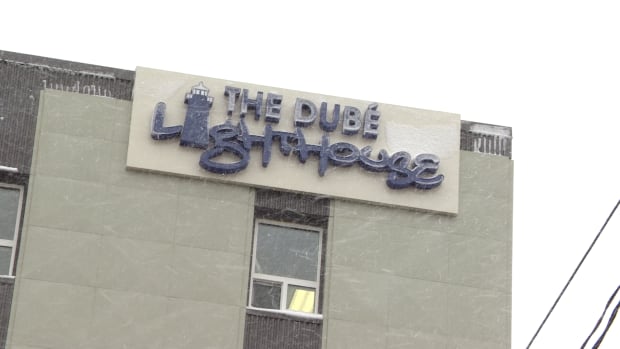 The Lighthouse Supported Living shelter was briefly evacuated Saturday morning after a frozen sprinkler broke and set off the fire alarm.

Saskatoon Fire Department battalion chief Mike Ralston said the crews responded and helped stop the flow of water from the sprinklers that were activated with the alarm.

“So the frozen sprinkler broke and started the water flow in the fire extinguishing system,” Ralston said.

It is still unclear whether the sprinkler system caused flooding or damage to the building.

The Best Riding Lawn Mower for Hills and Uneven Yards