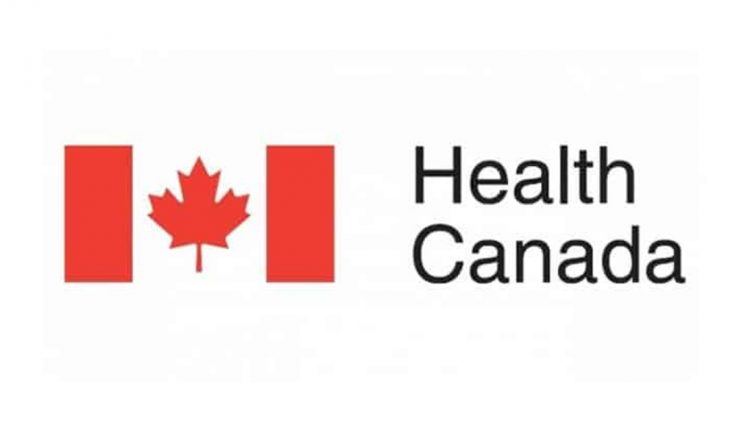 The pesticides cannot be sold to consumers or used outdoors, according to a new bylaw, which was adopted by the city in September 2021.

For pest management companies operating in Montréal, the impact is two-fold. First, companies with retail operations can no longer sell products containing these active ingredients.

“If you have a storefront in the city limits, you can no longer sell (these products) to the public,” said Michel Maheu, director of government affairs for the Canadian Pest Management Association and general manager of Maheu&Maheu in Quebec City.

Second, the bylaw prohibits pest management professionals from using the banned active ingredients outdoors, with some exceptions. One exception is that banned pesticides can be used outdoors for “the extermination of rats, field mice, mice, wasp nests or carpenter ants.”

“There are some gray zones” when it comes to interpreting the bylaw’s exceptions, said Maheu. For instance, it is Maheu&Maheu’s understanding that rodent maintenance programs using rodenticide in bait stations around a building’s exterior perimeter are no longer acceptable.

“You would need to monitor first,” said Maheu. “In the event you can prove there’s activity through monitoring with non-poison bait or trapping devices, then you could put in place your extermination program for rats and mice outdoors.”

So far, the impact of the Montreal bylaw on the structural pest management industry has been “very minimal,” Maheu said. That may change later this fall when cold weather arrives. “After a season in the field, we’ll hear about this for sure,” he said.

Maheu urged PMPs throughout Canada to use rodenticides judiciously and as a last resort following integrated pest management practices. “For some companies, this will create opportunities. For some others relying only on the product, they may feel they’re in trouble,” he said.

“Don’t get me wrong, we need rodenticides, but there surely are some situations where alternatives will work, and in many situations will work better,” he said. This is especially true where rodents have high tolerance to bromadiolone, he said.

A GROWING MOVEMENT. Efforts to ban rodenticides across North America are growing. On Jan. 1, 2021, the state of California prohibited many uses of second-generation anticoagulant rodenticides (SGARs). In July, British Columbia announced an 18-month ban on the sale and use of SGARs, with numerous exceptions, to allow for a science review and promotion of SGAR alternatives. The BC ban expires Jan 20, 2023.

It’s hard to know what the outcome of the BC ban will be. “Nobody has a crystal ball,” said Maheu. He is certain that anti-rodenticide sentiment in Canada will grow, aided by social media. So, too, will the push to treat rodents humanely, such as by live trapping them and eliminating the use of glue traps.

Sean Rollo, technical and business development manager for Orkin Canada, is “very concerned’ about the rodenticide bans in Canada, he said. “We’ve seen this before where there’s a crusade in a province or a municipality, and then it snowballs without any scientific review — or any sort of review, for that matter,” said Rollo. He said the ban on the cosmetic use of lawn pesticides followed this track.

Opinion | Kill Your Lawn, Before It Kills You