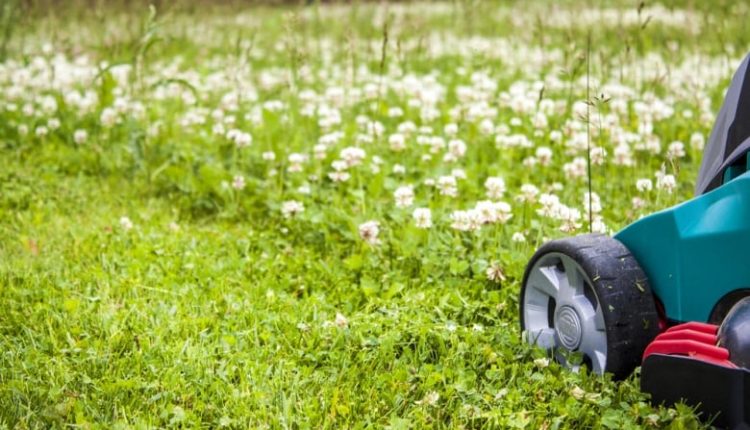 You can create a lawn using wildflowers native to Alberta that attract and sustain bees that requires less work, if you rethink the definition of what makes a beautiful lawn.

“We’ve been trained that the only lawn that looks good is manicured, mowed, lush with no dandelions. A bee lawn, or pollinator lawn, will look different because you let the grass grow longer. It will look different but it will be more lovely because it has flowers in it and you won’t have to mow it so much.”

Fedkenheuer says there are lots of ways to achieve a bee-friendly lawn that acts more like a garden. Here are some ideas to get you started.

“Generally, you will have some grass mixed in with white Dutch clover, a low growing clover that flowers for a long time, and then some native Alberta wildflowers as well. You can put some taller wildflowers along the edges for variety and to extend the flowering season,” he said.

Clover’s slow growth means lawns have to be mowed only every two weeks and watered about one-fifth as often as regular grass. (Vilena Krushinskaya/Shutterstock)

“You can plant blue flax around the borders of the lawn because it gets to be taller. It’s a pretty plant.” 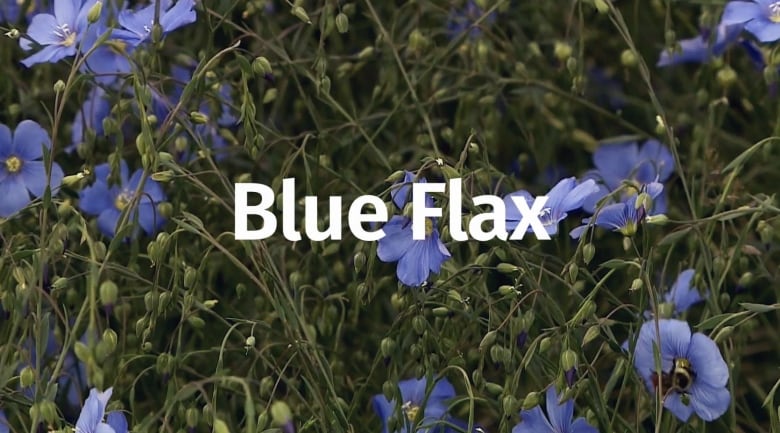 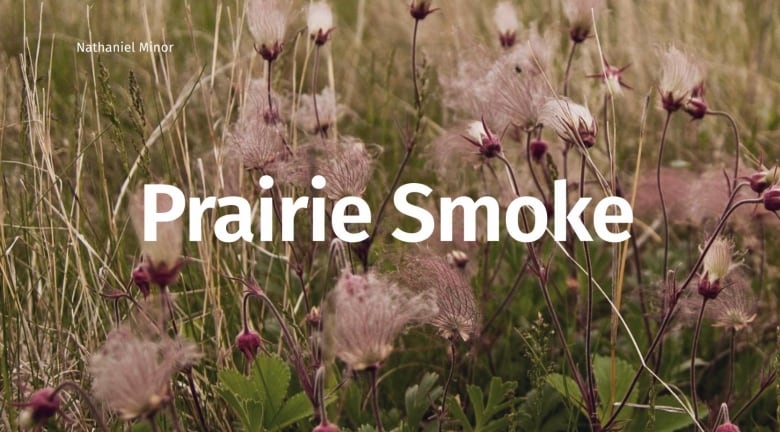 “The majority of native wildflowers are perennials, so they come back every year. Monarda is good for bees and hummingbirds. The leaves can be used for tea. It’s a lovely flower that flowers a bit later in the year.”

Short’s aster can be used right in a lawn and it spreads nicely, he said.

“Milkweed spreads vegetatively, so you need to put it in a place you can contain it or in an open space where it doesn’t matter if it spreads.” 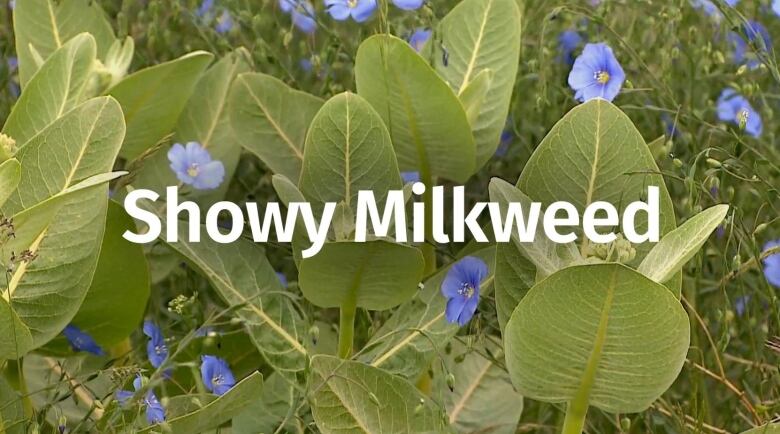 David Misfeldt of Bee City Canada, who designed Calgary’s bee boulevard for the city, says Calgarians can take it to the next level and become citizen scientists.

“If you plant native seeds for native bees, you can be a bee scientist in your own yard,” Misfeldt said.

He said you can snap photos of bees and share them with www.bumblebeewatch.org to find out what’s buzzing in your yard.

Misfeldt says raking your lawn doesn’t help bees because that’s where they live, and avoid wood chips where possible because bees like dirt.

“For your lawns we want clover… it’s low-growing and stays green all of the time. You don’t have to fertilize it or cut it or water it as much,” Misfeldt said.

And for a Calgary couple, less maintenance sounds great.

Michele Smith says her partner, Mike Listro, works long hours as a chef so lawn maintenance was usually left to her.

“It was constantly me doing the lawn,” Smith said with a laugh.

“We’re really looking for something that’s nature friendly,” he said. 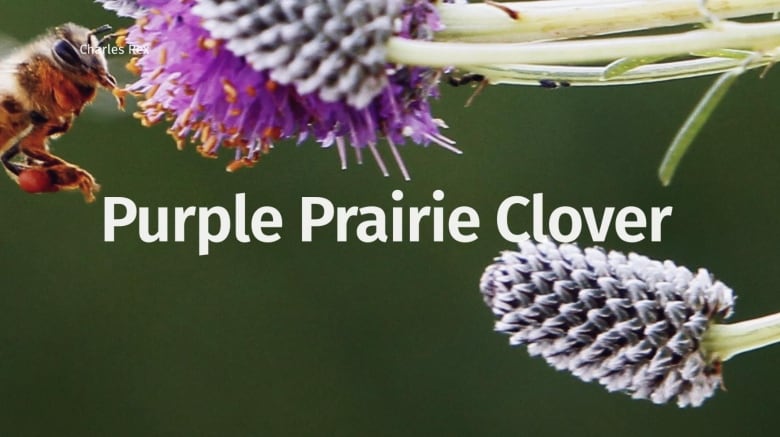 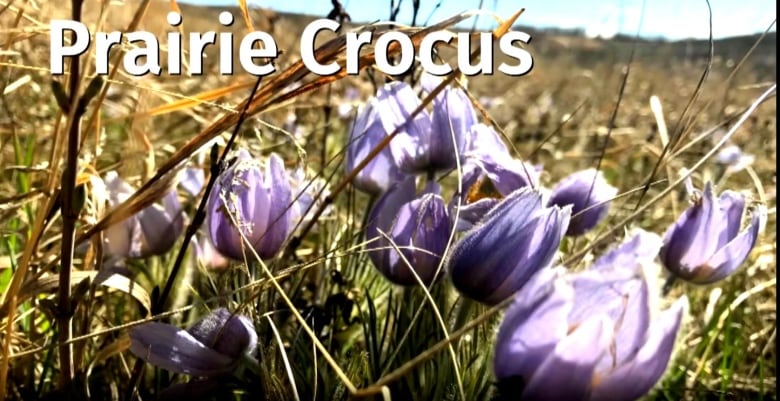 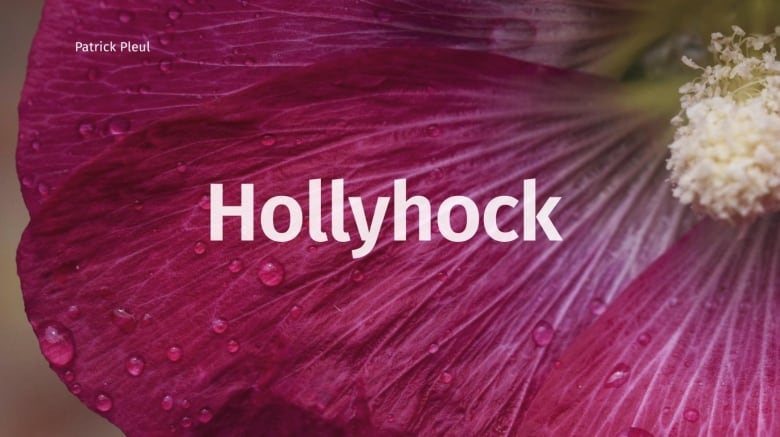 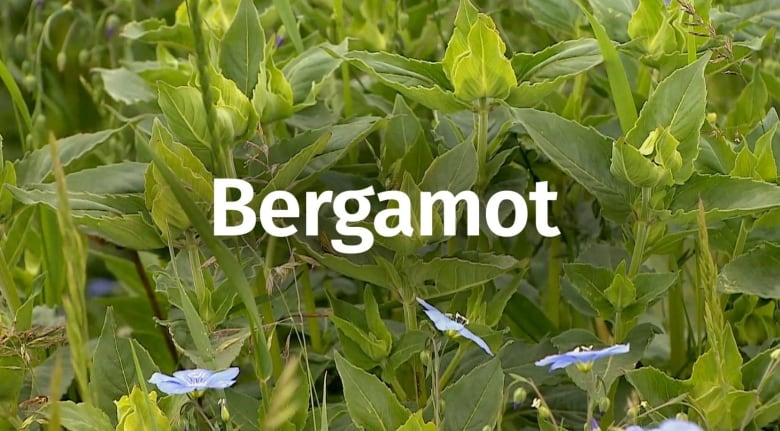 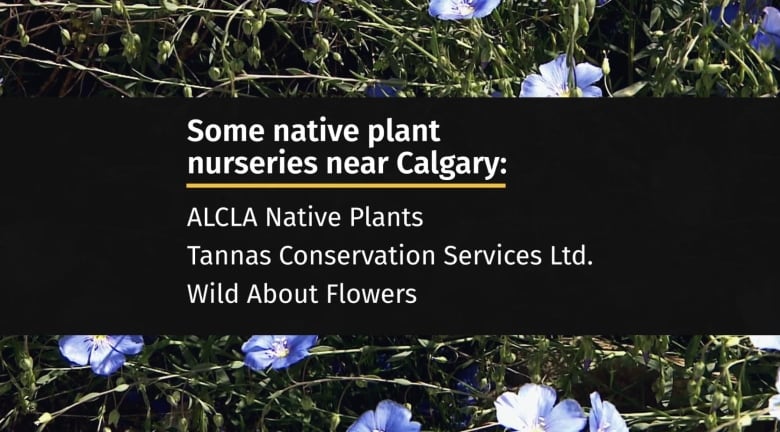 Here is a list of some of the nurseries in Alberta that carry native plants, but there are also many places online where you can buy seeds. (CBC)

With files from Monty Kruger.