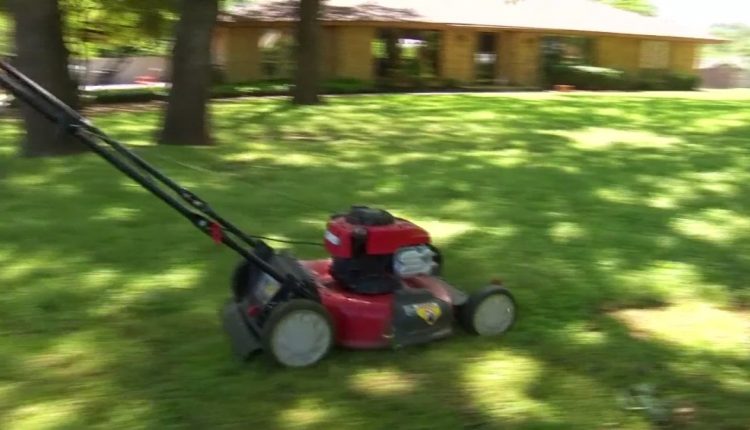 Gas prices in Florida have reached a new high as the price per gallon creeps toward $5.

But local consumers aren’t just feeling the pain at the pump. The high cost of gas is trickling down and hitting you in other areas.

The price of your lawn care could be on the rise, too.

“I mean everything like all prices have gone completely,” homeowner Jamie Kolnick said.

Kolnick says she has noticed a slight increase in the price she pays for lawn care services.

She is not alone.

“A lot of them have reduced their footprint, their service area, they are tightening up their routes so they aren’t burning through as much gas as they used to,” Wills Mahoney said.

Mahoney is the Co-Founder of Plowz and Mowz Inc., an app that lets you book on-demand lawn care.

He says a recent survey of landscapers on the app showed on average they raised prices by 20%.

To cut back on expenses, many companies are thinking of switching to electric machines, he said.

“Seventy-four percent of the landscapers we surveyed said they are considering switching to electric,” Mahoney said.

Timothy London with London Lawn Care Service says he has started to switch over to electric machines.

“In the lawn scaping industry saving money is number one,” London said.

He has one electric machine and a hybrid work truck, but the majority of his equipment still runs on gas.

He says he spends at least $1000 a week on gas. It’s a cost he hopes he will not need to pass along to the consumer.