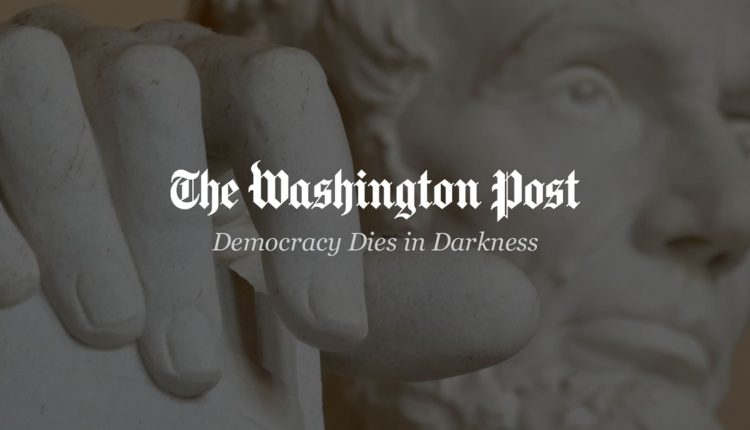 Is wood still a viable option for retaining walls, or will it deteriorate quickly?

A: It is true that arsenic is no longer used as a preservative for wood sold for projects around the house, although it can still be used for some commercial projects. However, the substitute chemicals should ensure that wood will last for decades, even if in contact with damp soil. This is where the fungi that rot wood and insects like termites and carpenter ants cause the greatest damage.

Grant Kirker, a forest products research scientist at the Department of Agriculture’s Forest Products Laboratory in Madison, Wisconsin who has studied wood preservatives for years, denied what the one contractor told you. This contradicts decades of test data that would indicate something else, he said in an email.

Over the years the wood treatment industry has used various chemicals to make wood more durable. But when the downside – the environmental risk if the chemicals leaked out of the wood – became known, some types of treated wood from wood yards disappeared. Creosote and pentachlorophenol were both banned from residential use in the late 1980s, although they can still be used for railroad ties, power poles, and some agricultural uses.

In household projects, the main substitute was wood treated with chromated copper arsenate, or CCA, introduced in the 1940s. Your wooden retaining walls are undoubtedly made of this type of wood. For years CCA was touted as a far safer alternative, but as it began to appear in decks, fences, picnic tables, and even some play equipment, tests showed the arsenic was leached into the ground. In 2003, it was also banned from consumption.

Then copper-based formulas took over, with alkaline quaternary copper or ACQ and copper azole being the most popular. Their disadvantage, however, was that copper was very corrosive to other metals, including the zinc coating on galvanized screws and nails. The rust away from fasteners is clearly a safety hazard to a structure such as a deck.

Although it was possible to build safely with ceramic-coated stainless steel or other approved fasteners, the chemists at the treatment companies kept working. Today, the type of treated wood you are most likely to find in home centers and lumber yards is micronized copper quaternary (MCQ) or micronized copper azole (MCA). The copper is ground so finely that it gets into the wood cells. Researchers say it is far less likely to leach out or cause a galvanic reaction that attacks fasteners. As a side effect, it makes wood look more natural without the greenish tinge that was common in the earlier formulas.

Regardless of the formula, preservatives for wood labeled according to AWPA standards must pass tests showing that they can withstand termites and rot. After laboratory tests, treated wooden stakes are set up in a field, often in Mississippi, where the soil is usually moist and termites abound. The stakes must still be strong and intact after at least three years. That might not sound like a lot, but it’s enough to rule out formulas that clearly don’t work. (And maybe that’s what your contractor extrapolated from to say treated wood will only last three years.)

However, researchers also take a longer look at it. Kirker and three other wood scientists teamed up for a study published in 2013 that looked at what happened to the stakes that remained in the ground after three years. Wood treated with creosote, which appears to have the longest lifespan due to its foul odor and oily appearance, lasted at least 50 years. But pentachlorophenol and the copper formulas lasted 60 years or more. The micronized copper formulas had not yet been invented, but the study confirmed that the three-year trials gave a good indication of longevity over a longer period of time.

When deciding on a wooden retaining wall, there are some really important points to understand. One is to check the label on the end of the wood to see the usage rating, which correlates with how much preservative there must be in the wood. Wood intended for decking is labeled UC3, with an A added if it has a waterproof coating and a B if it is not coated. However, for ground contact like a retaining wall, you need wood labeled UC4. After that you should see an A, B, or C which means general use, heavy or extreme use.

In home centers, the only wood that comes into contact with the ground is likely to be general use. Lumber yards for builders have the other types that have significantly more preservatives poured into the wood. For example, if micronized copper azole is the preservative, southern yellow pine boards designed for patio or fence posts must contain 0.06 pounds of active ingredient per cubic foot of wood, while woods for heavy duty use must contain more than twice that (0.15). and those for extreme use must be twice as high (0.31).

If you want a wooden retaining wall to last as long as possible, buy wood for heavy or extreme use. Barrons Lumber, which has stores in Manassas (571-292-2900; barronslumber.com) and Gaithersburg (301-948-6600), can get this for you at an additional cost of around 20 percent compared to standard floor contact wood. But it does require a special order and will likely take about five weeks to arrive, said Phil Hester, a salesman at the Manassas store. The delay is due to the coronavirus pandemic, which closed the sewage treatment plants for at least a month. Then consumer demand for materials for decks, fences, and other outdoor projects soared and ran out of wood yards.

The other important detail is that regardless of what type of treated wood you buy, the chemicals only go that deep. If you or your landscaper cut pieces to length or drill through the wood to get rebar or spikes that hold layers together, a painted-on wood preservative like Copper Green Wood Preserve ($ 31.19 per gallon at Home Depot) needs to be added to protect that fresh exposed, untreated wood.