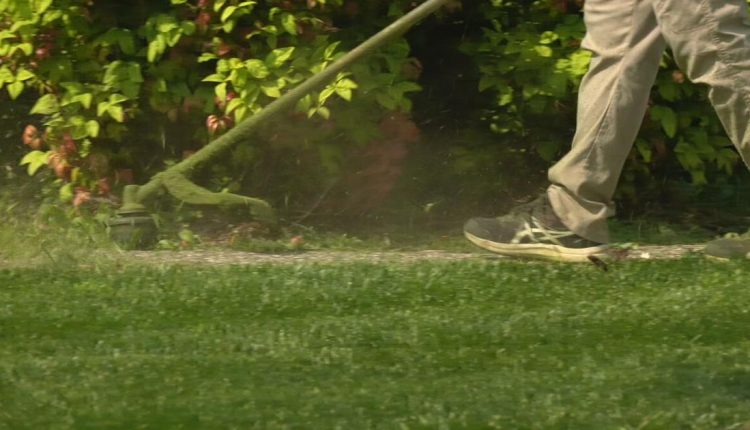 LOUISVILLE, Ky. (WDRB) — Prices going up is impacting everyone in some way, especially at the pump. But it’s impacting one industry in more ways than one.

Companies like CO2 Lawn Service have been impacted by rising costs in all areas.

Owen has owned his business for almost 30 years in the Louisville area. He said not only is this the most he’s paid for gas, but he’s now even considering locking up his gas tanks that sit in the bed of his truck.

Owen said it’s not just gas prices that he pays more for, but materials too.

Because of this, Owen said he had to increase his rates for customers. But he considers himself lucky, because many have been understanding.

“They were all for it, in fact a lot of people even said raise it more believe it or not so I’m blessed,” he said

However, he is still concerned if that will be enough.

“I don’t know if I’ve raised them enough, I mean the prices keep going up and that’s a worry for me.”