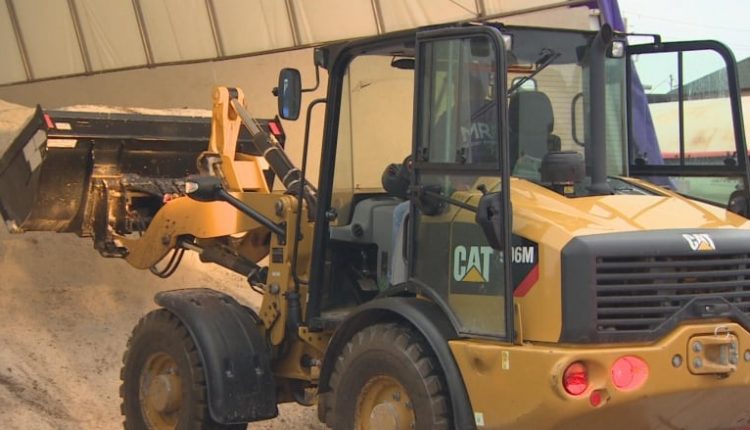 It’s that time of year when property management companies switch over from lawn services to snow removal.

But this year is different.

Christopher Thacker, owner of Mr. Mow It All, has been in the business of mowing lawns and shoveling driveways for 14 years, since he was just twelve years old. But Thacker says his company may eventually be driven out of business if insurance premiums continue to skyrocket.

His company’s mandatory liability insurance has risen from $5,000 when he first stared to paying almost $70,000 just last year — and this year, his insurance broker told him to expect it to almost double.

“It’s Getting Absolutely Out of Control,” Thacker Says. “It just keep growing every year.”

Thacker says all of the property owners he works with require him to have liability insurance. As a result, he says, he has had to raise his prices about three to five per cent each year, resulting in a lot of pushback from clients.

With increased costs of living added on to the mounting insurance expenses, Thacker says his company cannot afford to continue the way that it is.

“Each year is kind of like a gamble as to whether or not we’re going to be able to stay in business or if the insurance companies are going to price us out of doing our jobs.”

Thacker is also not the only person facing significant hikes in the cost of insurance. Insurance has become a growing issue for many business owners in the landscaping industry.

“Some cannot obtain insurance at any cost,” DiGiovanni says.

Many insurance companies have decided to exit the snow and ice sector entirely because of an abundance of slip and fall claims, he says.

Nicholson called insurance the “largest single threat” to his business, one of the largest snow-removal contractors in Canada.

“It has certainly put a lot of cost pressure on the business and a lot of our contractors are multi-year contracts so when we get these increases from the insurance company, it’s difficult to pass those increases onto our clients because we’re mid- contract,” Nicholson says.

Over the last four years, Nicholson says he has seen three insurance companies abandon the snow removal industry all together.

“It’s very stressful when it comes to insurance renewal, there are very few options left for us — and it seems every year they become fewer and fewer.”

‘Safety problem that will affect everybody’

DiGiovanni told CBC Toronto one of the causes for the increases is that many insurance companies will not cover snow and ice operations — despite how profitable that business may be. In addition, DiGiovanni says deductibles are also increasing.

“It’ll force many of them who can’t get insurance to actually get out of the business and so what is at stake is the safety of our parking lots and our streets and sidewalks because it is going to be difficult to actually get the job done,” DiGiovanni says.

“It’s a safety problem that will affect everybody.”

The skyrocketing rates will eventually drive many landscaping companies out of business, he adds. 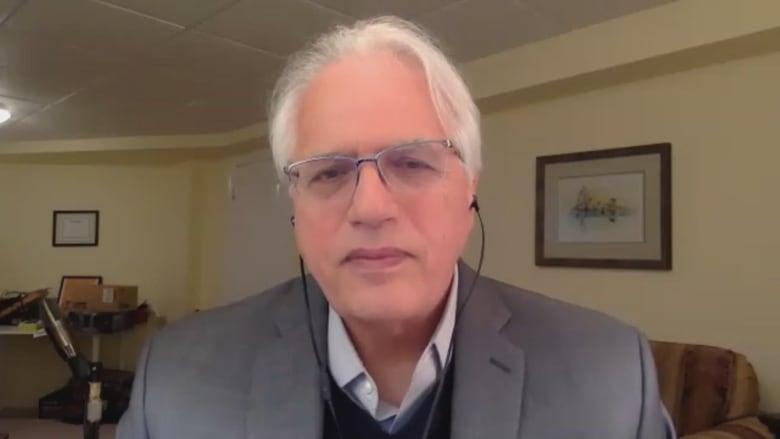 “What is at stake is the safety of our parking lots and our streets and sidewalks because it is going to be difficult to actually get the job done,” Tony DiGiovanni says. (CBC)

“Because insurance is so interdependent, when there are claims in different parts of the world it affects everybody,” he said.

A bill that is aiming to put a limit on more frivolous lawsuits is currently working through Ontario legislature. Bill 118, Occupiers Liability Amendment Act, would amend the current Occupiers’ Liability Act to provide that no action be brought for the recovery of damages for personal injury that is caused by snow or ice against an occupier or an independent contractor employed by the occupier.

DiGiovanni says he is hopeful for a solution to this issue but in the meantime, he hopes this will not drive all of the smaller operators out of the market.