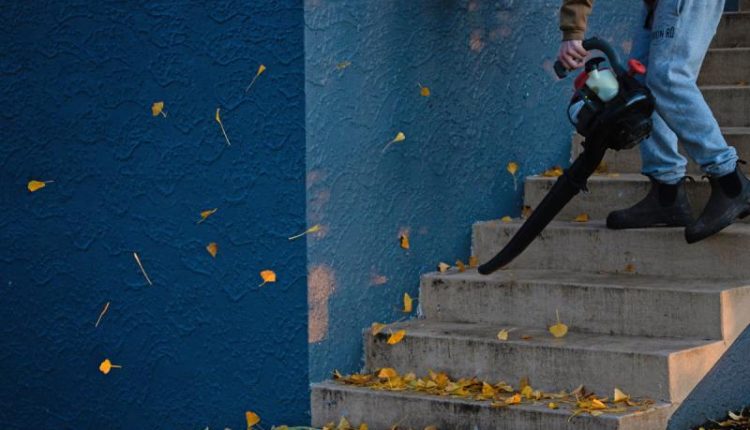 In order to limit air and noise pollution, the mayor of Lewes and the city council unanimously voted to ban all hand-held, gas-powered two-stroke landscaping equipment by December 31, 2025.

After the ordinance passed, the city expects residents and landscaping companies to switch to batteries or power tools. The equipment is expected to be replaced by December 31, 2022, with the exception of leaf blowers, thread cutters and chainsaws. These three parts will then be completely banned by the end of 2025. Lawn mowers are completely exempt from the regulation.

Councilor Rob Morgan, architect of the regulation, said the data is paying a lot of attention to businesses and homeowners and that battery technology has time to evolve to allow the transition to green devices.

Morgan changed its proposed regulation after hearing comments from several landscaping companies during a public hearing in November. Most speakers said the battery technology is already sufficient for some tools, but most of the devices are not ready for commercial use. Morgan’s original ordinance saw a ban on all devices in 2022. He added the exemption for equipment in 2025 that is lagging behind, according to landscaping companies.

Deputy Mayor Bonnie Osler suggested that the regulation only apply to the commercial sector, but ultimately endorsed the regulation that applies to everyone. She asked the Council to reconsider the matter six months before the start of each phase of the regulation, so that the Council can determine whether the expectations are still reasonable.

Councilor Tim Ritzert said the ordinance sends an important message to the public.

“I think it shows that the city council is ready to take a stand and draw a line in the sand,” he said. “It shows that we have concerns about this gasoline-powered equipment and want to be more committed to a green community.”

Councilor Andrew Williams agreed. He said with two and five years’ notice, people could begin phasing out their gas-powered appliances.

“We need to make it clear that this is something we value as a community,” he said.