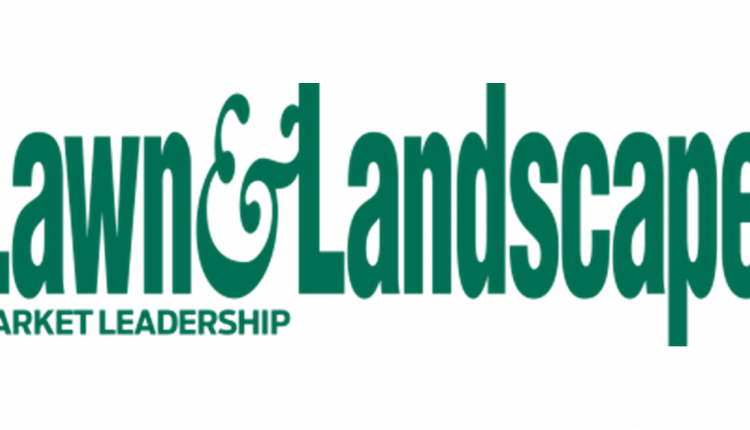 For lawn care companies, marketing can be an essential part of growing a successful business. It’s been something Royal Greens Professional Lawn Care has been striving to do better to reach more clients in the DC and Baltimore metro areas.

According to President Jesse Smith, one major factor in marketing is the weather.

“When anyone sees snow in the forecast, they kind of shut down when it comes to thinking about their lawns,” he says. “If you’re doing any kind of marketing and stuff like that…they get a pamphlet in their hand, or a letter, and it’s 20 degrees and the winds blowing flurries all around. It kind of misses its mark. But, when they get that and it’s 60 degrees, and the dandelions are blooming and there’s yellow all over their yard, then it’s a completely different feeling.”

Smith says trying to time marketing initiatives right can be tricky — especially in his market.

“We’re in a weird area of ​​the country where we can have 70-degree temperatures and then snow two days later,” he jokes.

But weather aside, Smith says marketing is all about having a targeted approach.

“We’re not the best at marketing, but we have always believed in knowing your market and knowing who you want to go after and trying to get out in front of them as much as possible,” he says.

Smith says drilling down to know who your ideal client is will help you focus your marketing strategy more.

“Really, it’s about knowing where your leads are coming form to know where to spend those marketing dollars,” he says. “It’s super important and really needs to be looked at.”

And Smith says he’s a big advocate of trying a wide range of approaches.

“We’ve tried pretty much everything,” he says. “At one point we tried Groupon because it killed for a friend of mine who owns a paintball park. His place was packed rain or shine every weekend. But it didn’t do very well for us.”

Smith notes knowing when to walk away, and stop throwing good money after bad, is also important.

“We kept an eye on it and stopped,” Smith says of his Groupon experience. “If we would’ve just kept throwing money at it hoping it’ll work, it could’ve gotten real ugly real quick.

“Don’t be afraid to try new things, but also monitor it. Just because something’s new and great doesn’t make it successful,” Smith adds.

How Much Does Pest Control Cost? – Forbes Advisor