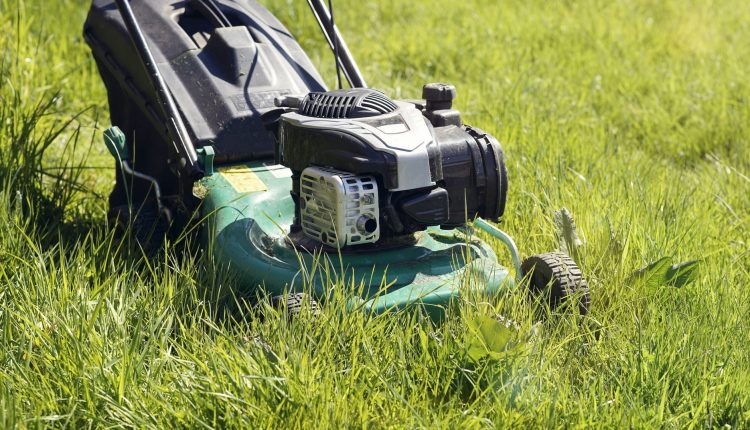 KANSAS CITY, Mo. — A Missouri man has been charged with shooting and killing his neighbor following an argument over lawn mowing, bringing to an end years of hostility between the two, officials said.

Samuel Avery, 42, of Kansas City, was charged Monday with second-degree murder and armed criminal action in the killing of 41-year-old Warner Trotter, who was shot in his head on his front porch, the Jackson County Prosecutor’s office said . Trotter was declared dead at hospital.

According to court, Avery called police on Sunday to report that he had shot his neighbor documents. Officers found Avery on his porch next door and arrested him without incident.

Online court records do not list an attorney who can speak for Avery.

Police said officers had been called to the men’s homes twice previously because they were arguing over Avery mowing his lawn too early in the day. No one was arrested during those incidents. According to a probable cause statement, Avery told investigators they had been arguing for 10 years.

On the day of the shooting, Trotter complained that Avery’s lawn mower was too loud and made a gesture with his hand that he would shoot Avery, according to court documents. Avery said he called the police and was told nothing could be done, then Trotter waved an actual gun around and said nothing would happen to him.

Hours later, Trotter and a woman returned to the home with food from a restaurant. The woman told police she was inside the house when she heard Trotter ask Avery something like, “Do you have something to say?”

Then she heard several shots.

Avery told police that Trotter reached for a gun before Avery started firing his weapon, according to records.

Footage from security cameras at Trotter’s home show him saying something to Avery then starting to enter the house when Avery fired at Trotter several times, according to the statement.

The video clearly shows Trotter did not reach for his weapon at any time, according to the probable cause statement. It also said first responding officers removed a weapon from Trotter’s waistband before emergency responders began treating him.

Avery’s bond was set at $100,000, with conditions that he be on house arrest with a drug and alcohol dependency program. He was also ordered to wear a tracking device and not to possess or be around any weapons.