Rats are a growing concern on southern Vancouver Island, where their numbers are increasing and residents are reporting damage to their homes and vehicles.

When people were working from home during the pandemic, the majority of calls for service were for residential properties. “Now that people are going back to offices, we’re starting to get more commercial [calls],” said Day.

Rats have two main drives—food and shelter. With inflation driving up the cost of food, a lot of people are planting gardens and that is a veggie buffet for rats.

“A lot of people are getting into gardening,” said Shawn Jackson, department head at the Wildwood Outdoor Living Centre. “[Rats] will go and pilfer tomatoes and the odd bit of fruit but what they really want in the backyard gardens is the compost.”

As compost breaks down, it heats up. That is not only a food source but a nice place for rats to call home and reproduce.

Seeds for sake at Wildwood Outdoor Living Center in Saanich, BC (CTV News)

“We always encourage people to do compost but it is an intensive system that has to be maintained,” said the department head.

Jackson recommends consistently turning over your compost or purchasing an enclosed system.

Kyle Beland is a mechanic at Ina Motors. He has seen the damage rats can cause to a vehicle’s wiring system.

“You’ll wake up in the morning and your car doesn’t run all of a sudden. It’s shaking and misfiring,” said Beland. “It’s because they’ve chewed all the wires that go to the ignition coil.”

Those wires are wrapped in a soy-based insulation, a tasty treat for rats. Depending on the extent of the damage, a fix can be expensive. 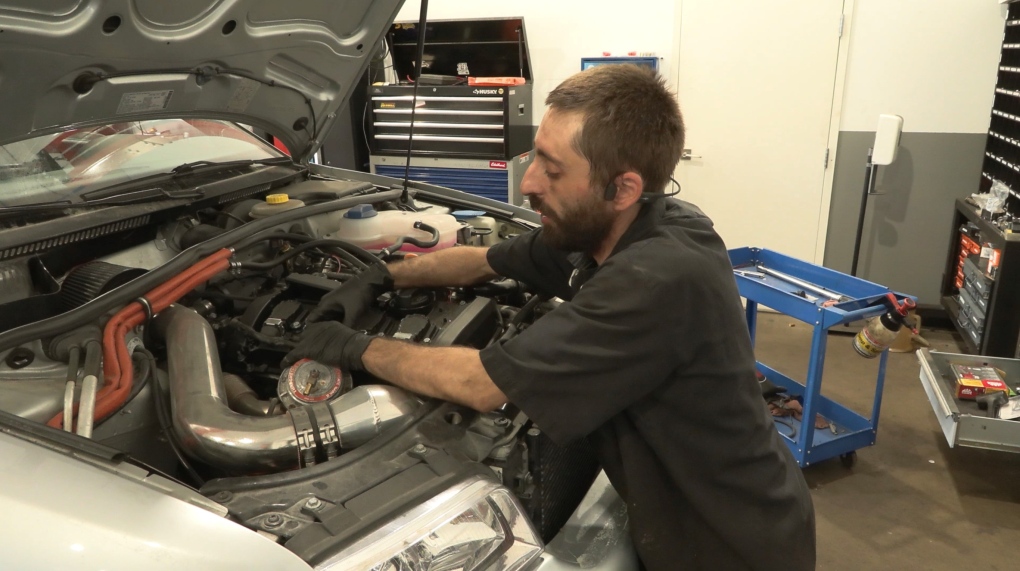 Kyle Beland, a mechanic at Ina Motors in Langford, BC, shows the most common place where rodents will eat vehicle wiring. (CTV News)

In July 2021, the province embarked on an 18-month trial, banning the use of second-generation anticoagulant rodenticides in many circumstances. The reason for the ban was that wildlife were dying after ingesting poisoned rodents.

That has prompted pest-control companies to adapt, often by using traps.

The trial is set to expire in January.

The Best Honda Lawn Mowers of 2022

The quest for better: Introducing a new leader in palliative care for Atlantic Canada – Dal News