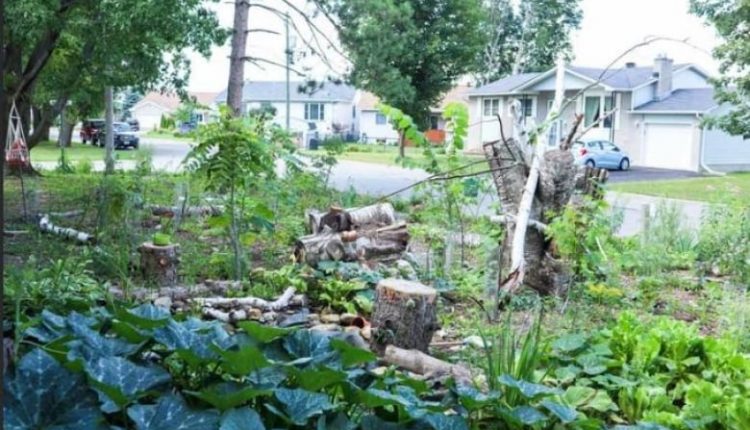 A Smiths Falls, Ontario, couple fighting to keep their naturalized lawn says a bylaw review promised by the town is unfair.

Beth and Craig Sinclair naturalized their front yard by planting 150 trees and other native species instead of grass.

Although they said they informed the town before planting, they received orders to comply with the town’s property and standards bylaw. After they appealed to the Ontario Superior Court, however, the town backed down and respinded the orders.

The town then said it was going to review the bylaw and consider a provision allowing for naturalized lawns.

But the couple says a survey the town posted as part of its public consultation is biased.

David Donnelly, the Sinclairs’ lawyer, has sent a letter to the lawyer representing the Town of Smiths Falls outlining their concerns.

According to Donnelly, the couple has consulted experts who agree the survey is substandard and will probably lead to skewed results.

“The Sinclairs are very concerned, as are their experts, that the survey is distorted and unduly negative with respect to growing natural gardens,” Donnelly said.

“That’s frankly stupid. The courts of Ontario going back to 1996 have upheld the constitutional right of people to express their esthetic will,” he said. “How is this possibly relevant?”

A 17-page document including complaints from neighbors about the Sinclairs’ lawn, which led to the orders, is also attached to the survey.

“I think they’re also very upset that this staff report was included with the survey as a resource that spouts this nonsense about murdered bees and decaying logs,” said Donnelly. “Anybody who hasn’t been following the case closely might be persuaded by this lunacy.”

“I was dumbfounded because they attached [the report] to the town survey,” said Beth Sinclair. “It was very disheartening to see.” 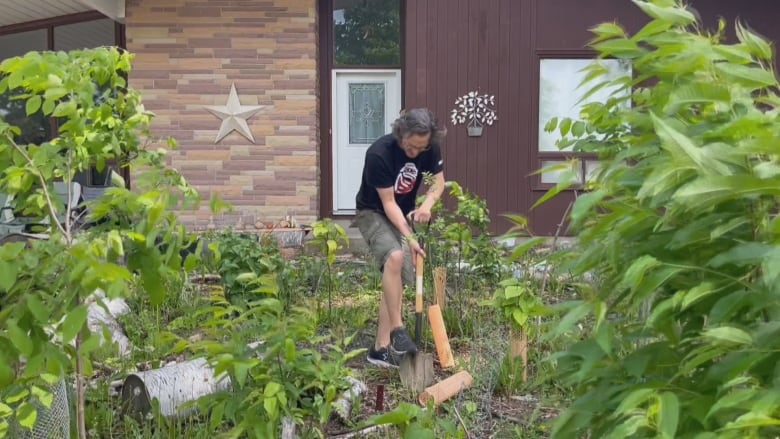 Donnelly wants the town to take the survey down and start over.

Smiths Falls Mayor Shawn Pankow says the survey is only one piece of the public consultation, which is being conducted by a consultant.

He said council members will consider other input including what other jurisdictions are doing. In Toronto, for example, naturalized lawns are allowed.

“We still want to make sure we have a made-in-Smiths-Falls solution that reflects … the preferences of our community,” said Pankow. “I am very confident we are going to have a naturalization section to our bylaw. It’s a question of exactly how that will look.”

Pankow said so far, of about 1,400 people who have looked at the survey, 801 have provided feedback and only 29 have downloaded the report.

Pankow said he knows the situation has been a challenge for the Sinclairs, but said their influence is going to shape public policy, possibly beyond Smiths Falls.

“I recognize there will be people in our community and elsewhere who will be opposed to naturalization. People who still believe that it is an eyesore or it’s negative or it’s going to attract vermin or wildlife. And I don’t agree with those comments, “Pankow said.

“I think especially in a day and age of climate change, it’s important that we do all we can to capture carbon. And this is one example where this type of action will do so.” 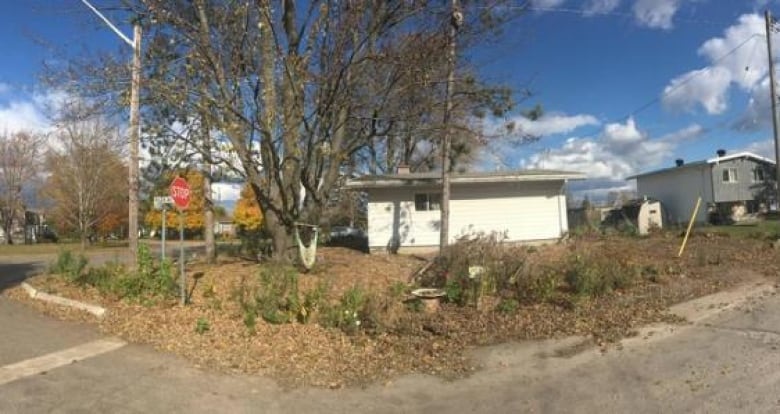 Another view of the Sinclairs’ naturalized lawn, seen here last fall. The town had asked them to remove any plants within three meters of the road. (Craig Sinclair)

Town staff will create a report based on the consultant’s research. A committee of the whole will then make a recommendation.

Council is expected to vote on the issue by the end of June.