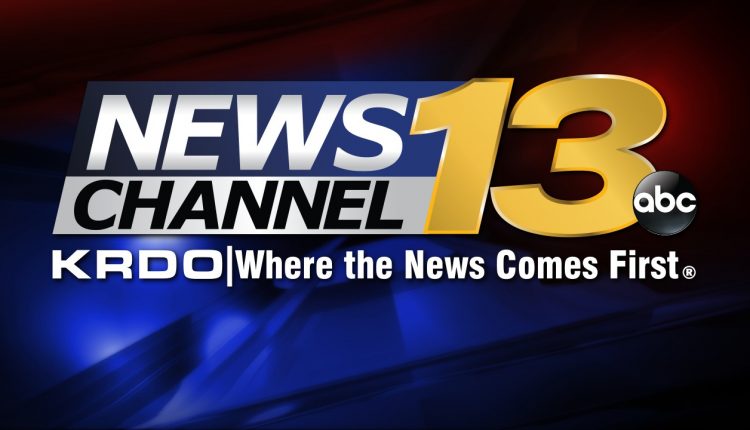 OTTAWA (CTV Network) — Transport Canada is looking into a chartered flight that brought supporters of the so-called Freedom Convoy from Western Canada to Ottawa last month, to ensure passengers were properly screened for COVID-19 vaccination.

According to one of the passengers on the flight, some of those aboard were not vaccinated, an apparent violation of the federal government mandate requiring most air and rail passengers to produce proof of vaccination before travel.

“Transport Canada has been made aware of the incident and is following up with the air operator to ensure compliance,” Transport Canada spokesperson Sau Sau Liu said in an email.

At a bail hearing for protest organizer Tamara Lich last month, her husband Dwayne testified that he arrived in Ottawa on Feb. 2 aboard a “private jet,” with the expense covered by a beneficiary he identified only as “Joseph.”

In fact, the aircraft they traveled on was far less grand – a twin-engine turbo-prop with limited range that had to make multiple stops on the way to Ottawa.

“That plane was not a super powerful private jet that propelled us through space and time in luxury,” said Chad Eros, an accountant from Saskatchewan who traveled to Ottawa to help the protesters deal with issues involving the GoFundMe crowdsource funding drive.

Eros now identifies himself as “acting co-president, Freedom 2022 Human Rights and Freedoms,” the federal corporation he set up to receive crowdsource funding.

In a Facebook video, Eros said he helped arrange the flight to bring lawyers who were also helping the convoy to Ottawa. He said he had suggested using a chartered flight because some of those coming to the Ottawa protest couldn’t fly on a commercial flight due the vaccine mandate put in place by the federal government last fall.

“They didn’t even know how they were going to get out to Ottawa because a lot of them weren’t vaccinated,” he said.

In fact, according to Transport Canada, passengers flying on chartered flights from most Canadian airports must provide proof of COVID-19 vaccination before boarding, with some exceptions for remote communities.

“Charter flights are included in the vaccine requirement—they carry commercial passengers, and the rules apply to passengers and crew,” Transport Canada said in an email.

Other charter companies contacted by CTV News said they require proof-of-vaccination, even on private charters.

Several lawyers from the Edmonton-based Justice Center for Constitutional Freedom came to Ottawa during the protests to represent protest organizers.

Eros said the charter company was supportive of the protest.

“They were willing to fly us out at super-reduced rates, basically for fuel,” he said in the video.

Eros said the company had been hurt by the vaccination mandate and had been forced to shut down half its business.

He described a flight that made a stop in Medicine Hat, Alta., to pick up Dwayne Lich, then went on to Saskatoon, Sask., before making a last-minute detour – heading south to Regina to pick Eros up, then flying on to Ontario.

Flight records obtained by CTV News show the same route on that date was flown by an aircraft operated by Northern Air Charter (PR) Inc., an air operator based in Peace River, Alberta.

The company’s Beech Super King Air 200 left from Calgary early in the morning on February 2, then headed to Edmonton, Medicine Hat, Saskatoon, Regina, Winnipeg, and Thunder Bay, before arriving in Ottawa at 10:05 pm, 13 hours later.

In addition to its charters, the company had provided scheduled service from Peace River to destinations in Western Canada, but temporarily suspended the routes due to the pandemic, according to its website.

Chad Eros also did not respond to CTV News’ questions about the flight and who funded its cost.

Please note: This content carries a strict local market embargo. If you share the same market as the contributor of this article, you may not use it on any platform.