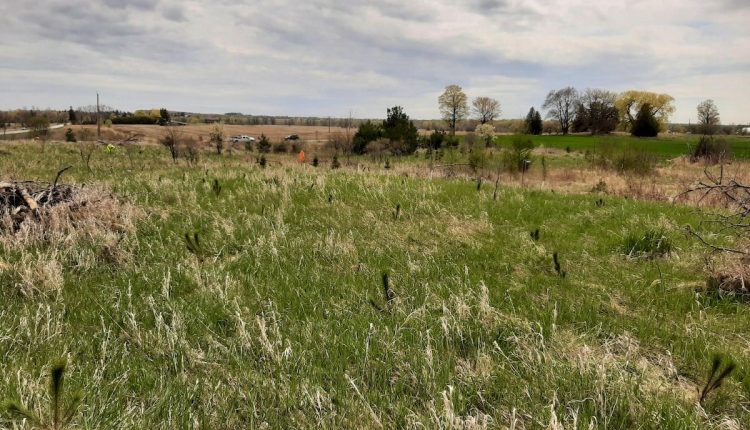 It’s part of a plan by Parks Canada to plant 150,000 trees this summer in up to 18 of its national parks, and a promise by Ottawa to plan two billion trees over the next decade while creating 4,300 new jobs.

Forests clean air and water, capture and store carbon from the atmosphere, and provide a home for wildlife. Nature-based climate solutions, including planting trees, create green jobs and more natural spaces for people to enjoy.

“Planting two billion trees is more than a plan for climate action,” Seamus O’Regan Jr., Minister of Natural Resources, said in a news release. “It’s a plan for creating thousands of good, green jobs. We’re rolling out tree-planting projects right across the country. Planting trees gets us to net-zero.”

Following a call for Expressions of Interest through its Early Start Projects stream in February, which received 120 applications for early tree planting in 2021, NRCan is now finalizing agreements that will support the planting of more than 30 million trees across the country.

NRCan has also launched a Request for Information through its Future Participants stream, which is identifying organizations that can contribute to large and multi-year tree-planting projects across Canada, providing the foundation to ramp up tree-planting capacity across the country.

These efforts mean that Canada is on track to meet its target of planting two billion trees over the next decade. These new trees represent a 40 percent annual increase in the number of trees already being planted in Canada, and will enlarge the country’s forest cover by 1.1 million hectares, an area twice the size of Prince Edward Island.

Planting two billion trees is part of Canada’s strengthened climate plan, A Healthy Environment and A Healthy Economy. It will help Canada meet its climate goals and will lower emissions by up to 12 megatonnes annually by 2050 by removing carbon from the atmosphere. It also builds on Canada’s commitment to invest $3.9 billion ($3.2 billion USD) over 10 years to support the implementation of nature-based climate solutions, including protecting and restoring Canada’s grasslands, wetlands, peatlands and farmlands.

“Canada’s nature is an essential ally in the fight against climate change and biodiversity loss,” said Jonathan Wilkinson, Minister of Environment and Climate Change and Minister responsible for Parks Canada. “Trees and nature also benefit our health and well-being, as has become so evident to Canadians during the past year of the pandemic. Our efforts to plan two billion trees and advance other nature-based climate solutions, including restoring wetlands and grasslands, will reduce emissions, build resilience and allow us to continue to benefit from all of the wonderful things we love about the great outdoors, including ours national parks.”