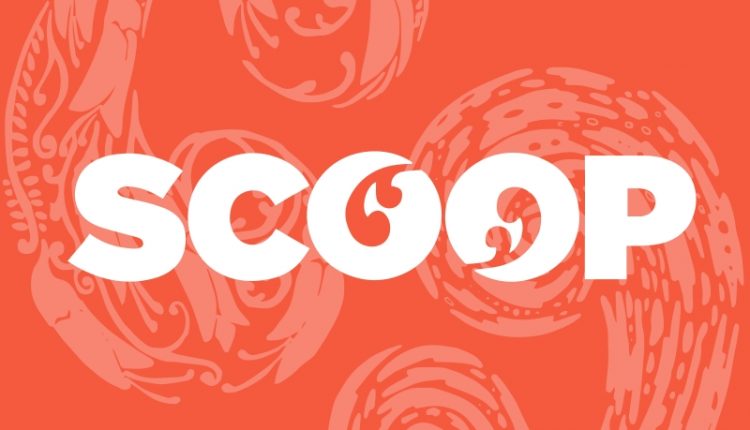 University of Auckland researchers modeled mammal pest control across all of Aotearoa New Zealand to reveal which tools – such as traps, toxins, or fences – will work in each area.

“The good news is that we can achieve much more with existing pest control tools,” said doctoral student Zachary Carter, who led the research. “Our research showed large swathes of land in both the North and South Islands will be suitable for traps or toxin distributed by air.”

However, the study also highlighted a challenge: controlling pests in extremely rugged and remote places which aren’t suitable for poisoning, trapping or fencing, or where not enough pest control has been done in the past.

Aotearoa’s ambitious goal is to eliminate rats, possums, ferrets, stoats and weasels by 2050 to save our wildlife and allow endangered birds such as the kākāpō to spread across the nation instead of being confined to small predator-free islands.

In detailed findings from the research:

“There are some spots that are extremely difficult to get to,” said Carter. “For these highly remote and inaccessible locations, we are going to need some new tools – new technologies, or the novel application of existing tools.”

“A focus is urgently needed on scientific breakthroughs to ensure the Predator Free 2050 national eradication goal can be reached on time,” Professor Tompkins said.

Researchers relied on machine-learning techniques for the study, which divided the country into small units then looked for similarities to model which existing pest control methods would suit other areas.

“All of our conservation eggs tend to be in small island baskets, such as Tiritiri Matangi and Kapiti,” said Professor Russell. “The hard work now is getting our biggest islands predator free.”

The research, published in the Journal of Applied Ecology, was supported by a grant from Predator Free 2050 Limited.

Become a member Find out more