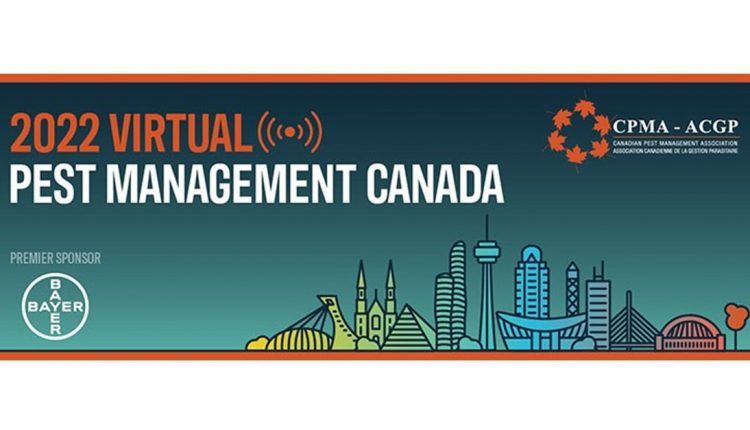 In May, the British Columbia Ministry of Environment and Climate Change announced proposed changes that will restrict the use of second-generation anticoagulant rodenticides (SGARs).

It is accepting feedback from the public on these changes through Sunday, June 19, at 11:59 pm Pacific Time, on its website. Final regulatory changes are expected to take effect in early 2023.

On July 21, 2021, BC temporarily banned the use of SGARs for an 18-month period. During this time, it considered “a science review, regulatory gap analysis and a jurisdictional scan of how SGARs are regulated internationally” in making its proposed changes.

The proposed changes aim to address the risks and reduce wildlife exposure to rodenticides by minimizing the unnecessary use of SGARs. Currently in BC, an authorization is required to sell or use SGARs on public land, in multi-residence buildings or as a service. Authorization holders must be certified, and include vendors, pest control companies, municipalities, golf courses/landscapers, utilities, oil and gas, forestry and highway personnel.

In a May 2022 intentions paper, the ministry proposed changes in nine areas:

1. Prohibiting access and use of SGARs in BC to the public, and most commercial and industrial operations.

2. Only allowing essential services, including agriculture, to use SGARs:

3. Requiring the use of Integrated Pest Management for all SGAR use. Proposed changes include:

4. Requiring all essential services, including agriculture, to hold pesticide applicator certification for SGAR use.

5. Requiring an authorization for all essential services, including agriculture, when using SGARs, including:

7. Prohibiting use of SGARs in critical wildlife habitat by:

8. Modifying the disposal and notification of SGARs by requiring:

The Structural Pest Management Association of British Columbia (SPMABC) has worked closely with the BC Ministry of Environment on this issue.

“We’ve been engaged throughout most of the process, and we’re working closely with them on the proposed changes. They’ve taken quite a bit of our feedback, and this is just the next step,” said Christopher Day of the public comment period. Day is president of SPMABC and Vancouver Island branch manager for Orkin Canada.

He said the association is advocating for the interior use of rodenticides, which are needed at times to knock down extreme rodent infestations. “We feel there’s no harm reduction in banning the interior use of these products,” mainly because wildlife predators are not present indoors, said Day.

Sean Rollo, technical and business development manager for Orkin Canada in Moncton, NB, and president-elect of the Canadian Pest Management Association, did not expect the proposed rule changes to be altered much following public feedback.

“I think this is a purely political and emotionally driven decision. It is unfortunate,” he said of the pending regulations.

Rollo was particularly concerned about the restricted number of days allowed for continuous SGAR use. He asked, “What do you do in those areas where you’ve got major rodent pressure? What are we opening the food chain up to? What are we opening up from a public health perspective?”

Rollo agreed there is a role for trapping-only programs and other rodent control measures that do not rely on SGARs. “I’m fully on board with that,” he said. “I think pushing the industry in a certain direction is not a bad thing, because I think there are times when people get reliant on rodenticides. It’s cheaper.”

“Unfortunately, this is going to cause the cost of pest control to go up quite a bit, which I think will lead to some trying to do it themselves or not do it at all,” said Rollo on how clients may respond.

SGARs Up for Re-Evaluation by Health Canada in 2022

Pesticides are jointly regulated by provinces and Health Canada, which reevaluates them every 15 years. In 2010, Health Canada’s Pest Management Regulatory Agency re-evaluated SGARs and imposed new measures country-wide to reduce the risk to non-target wildlife species. Domestic SGARs were removed from the marketplace, and their use was restricted to certified pesticide applicators, farmers and government-approved pest control programs. The PMRA will re-evaluate SGARs in 2022 to determine whether they continue to meet current health and environmental risk assessment standards.

The Best Liquid Lawn Fertilizers of 2022