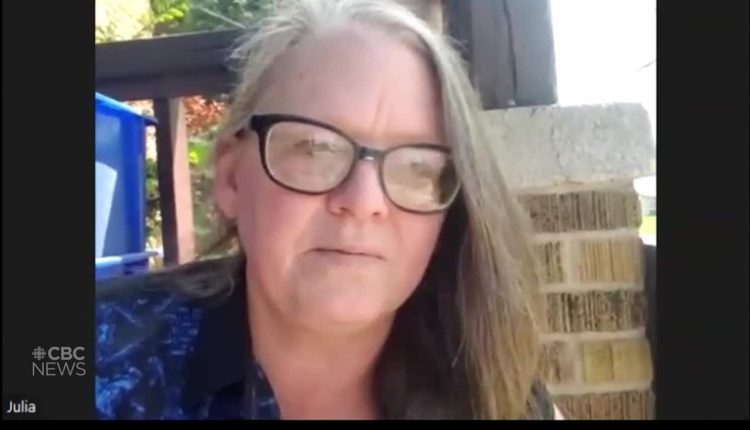 Since 2014, the area has been represented by Lisa Gretzky of the New Democratic Party. She is facing off against high-profile challengers including lawyer Linda McCurdy and John Leontowicz, the former police chief in LaSalle.

The following candidates have announced they will run in Windsor West (in alphabetical order by last name):

CBC Windsor asked voters to weigh in on issues facing their ridings and in Windsor West the focus was on healthcare. CBC Windsor reached out to the candidates for their talk on the issues.

Leontowicz did not respond to numerous requests by phone, email and social media to provide responses for this story.

Julia Paddon lives in Sandwich Towne and would like to see more resources put into attracting and retaining medical professionals in the city, in particular nurses.

“Without retaining the existing nursing staff that we do have, then we have nobody with the experience, knowledge to train any new entrants to the profession,” Paddon said. “New nurses aren’t going to stay when the pay isn’t going to compensate for increasingly high patient loads. Such nurse to patient ratios that they can’t do the basics.”

WATCH | lake Julia Paddon discuss what matters most to her this Ontario election:

Julia Paddon, who lives in Sandwich Towne, says she would like to see more done to attract and retain nurses and other medical professionals in Windsor.

Gretzky, McCurdy and Glovasky-Ridsdale all agreed they would repeal the PC’s bill 124, which caps the salary raises of public workers — including nurses.

“[Bill 124] limits workers to a one per cent increase when we’re seeing inflation at least five per cent now, which for our area now, that means that our front line workers are going across the border to work in the United States,” Gretzky said “What we need to do is immediately repeat that bill.”

‘”[Nurses] need to be making enough money to make the profession… something people want to go into,” McCurdy said.

“I think that COVID taught us something particularly about the health profession that it’s underpaid, understaffed, under appreciated and to make sure that people in the health profession and people in health care are paid appropriately, they have proper benefits, proper sick leave. That’s going to attract more nurses to our area to be working in our hospitals.” 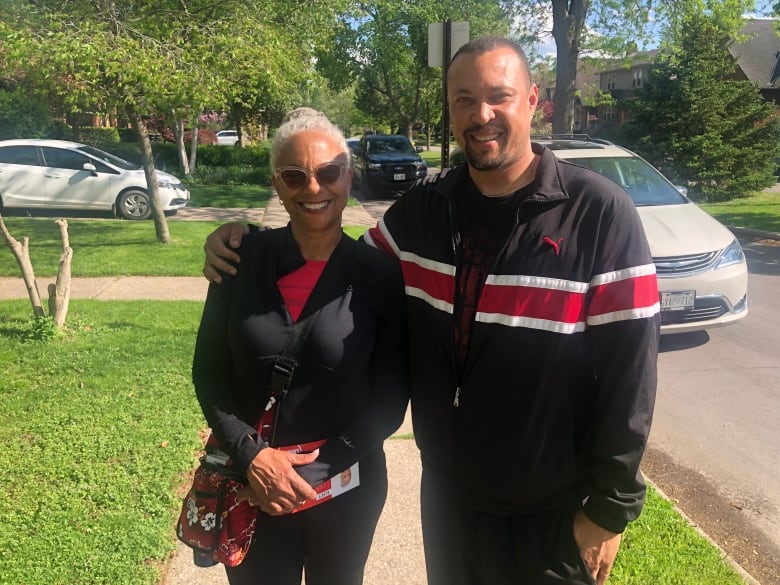 Glovasky-Ridsdale said she wants to raise the overall healthcare budget.

Griffin said his party would review the one per cent pay raise cap that has been put on nurses pay.

“It’s extremely unfair for what we ask them to do that we’re limiting them in such a way,” he said. “Also we will be looking at ways to encourage hospitals and home healthcare agencies to hire full-time nurses rather than their current hiring part-time, short-term contract with no benefits. We train so many doctors and nurses in this city that to lose them to Michigan — it’s just not acceptable.”

Palko did agree that nurses have “a lot of reason to complain” about the one per cent cap on their salary raises and that their pay should track with what they are delivering.

He also said that doctors and nurses should be allowed to practice in a way that’s “not against their conscience.”

“That’s a big part of it — having the freedom of conscience to practice the way that people… are at peace with and I think that right now that’s a major issue for nurses,” he said.

James Wray lives in the downtown area of ​​Windsor. He wants to see a party that would put a focus on mental health and addictions services. Wray said he supports the addition of a safe consumption site in the downtown core as a good step but would like to see more done about drugs.

“If you take a walk in downtown Windsor at any given point it’s pretty obvious that the people who should care don’t and I mean that’s all stuff that really needs to change and should change fast,” Wray said.

WATCH | lake James Wray discuss what matters most to him this Ontario election:

James Wray, who lives in downtown Windsor, says he would like to see parties put an emphasis on mental health and addiction services.

“My clients tell me that there’s no facility here to treat addiction issues when it comes to opiates so one of the things we have to do is treat this like the disease that it is,” McCurdy said.

“We need to make sure that there are treatment facilities in the community that can help them with their addition issues. Right now if they want to have a residential treatment, they have to go out of the city and it’s expensive.” 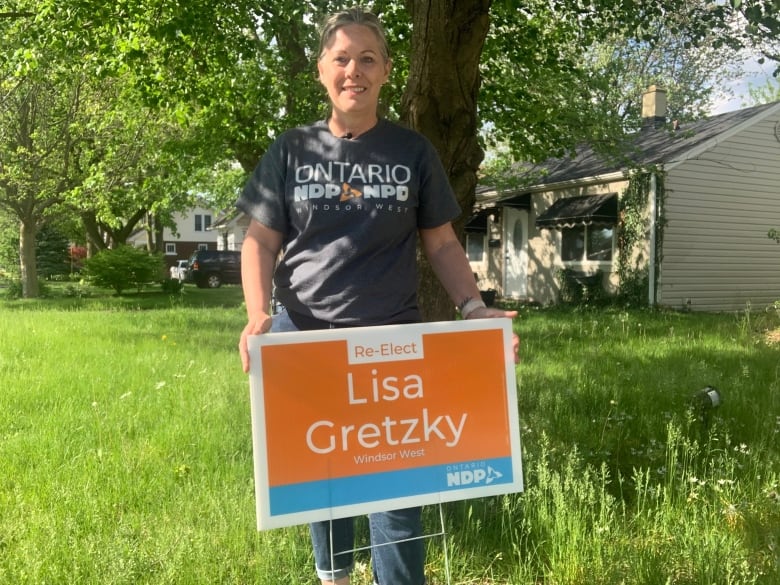 Incumbent MPP Lisa Gretzky and a team were out on Monday speaking with potential voters and offering up lawn signs. (Jacob Barker/CBC)

“The system is so disconnected,” Gretzky said. “What we need to do is be investing in the system to connect those services and that’s for both mental health and addictions and we’ve made commitments to invest in those systems and better connect them in our community and other communities like ours and we’ ve also committed to reducing the wait times for children’s mental health.”

Glovasky-Ridsdale said one thing the green party would like to do is decriminalize the use of drugs.

“One of the reasons people aren’t getting the help they need is because they are afraid to,” she said. “By decriminalizing the use of drugs, we can take the funds we are pouring into the imprisonment of people who take drugs and actually put it into healthcare when and where they need it.”

She said they would also aim to bring supportive housing that would include mental health and addiction services.

Griffin said we need to make sure there are community resources available to those with addictions.

“There is definitely a shortage of recovery beds and programs for them here,” he said. 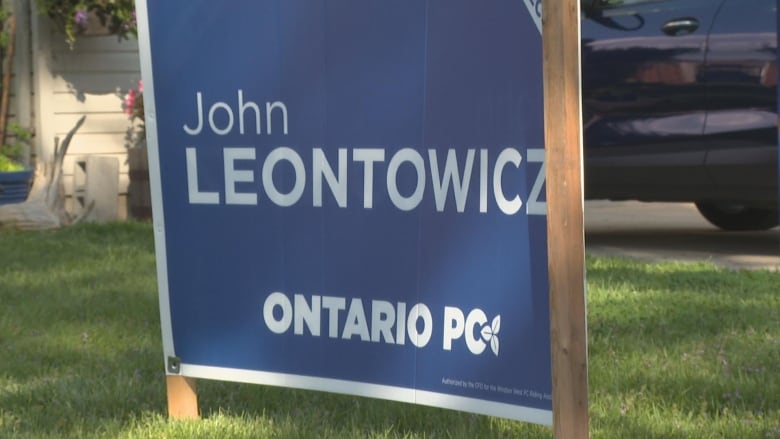 Palko said there needs to be more enforcement when it comes to dealing with drugs such as fentanyl coming into the community.

“You’ve got to cut it off at the head and, you know, where is that coming from,” he said. “So if you made it more scarce, there would be more scarce addictions is the way I would look at it.”